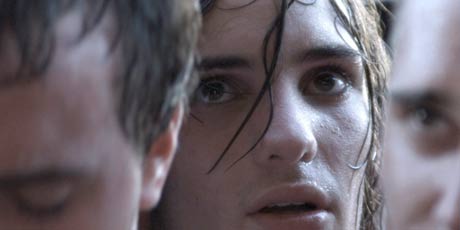 Will we ever be able to understand the mystery or the churning emotions that love precipitates? Eleven renowned photographic artists of our own time seek to know and explore human emotions in “We Used To Talk About Love”, the seventh in a series of exhibitions to be held at the Art Gallery of NSW supported by the Balnaves Foundation.

Photography is currently in the spotlight around the world as it transforms our perceptions, helping us to alter our view of the world that surrounds us, while inspiring us to create and innovate the future. Memory and desire can become unsettled as images reveal realms beyond what we may have yet not considered. Boundaries come down, allowing us to explore new ways of accessing both our society and its culture in the 21st century. 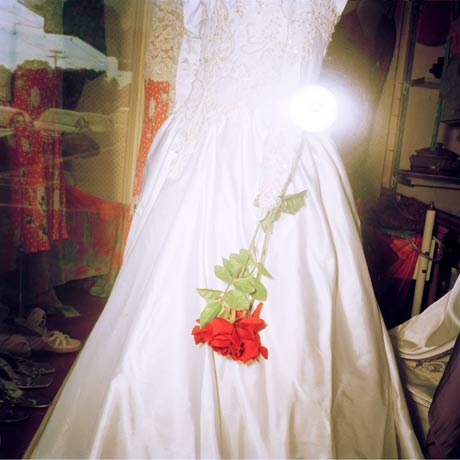 The show will be highlighting the emotions of love by offering the viewer a visual feast of works that reflect ideas about love, through what is an ever expanding contemporary art medium. The exhibition will be on view from 31st January to the 21st April 2013.

As it is being held over Valentine’s Day on February 14 it will be sure to attract a large youthful audience. Having cameras easily on hand in mobile phones has made many of them interested in the medium, and some have become passionate aficionados of photographic art.

“All the pictures and moving images are marked by an overwhelming sense of intimacy, yet despite the title, there is not a single love heart in this exhibition”says Curator, Natasha Bullock.

We Used To Talk About Love is structured to highlight the parlance of love from beginning to end. For the first time since the renovated galleries were opened to the public in 1988 the now-named Belgiorno-Nettis galleries have again been architecturally reconsidered with walls built to promote a more intimate viewing experience and a determined passageway through the exhibition experience.

This has happened in a collaboration between exhibition curator Natasha Bullock and architect Jan van Schaik of the award winning Minifie van Schaik, architects at Melbourne who won the 2012 Premier’s Design Award, 2012 Australian Institute of Architects award for “New Public Architecture” and the 2012 Master Builders Association – Excellence in Construction Awards Victoria for “Best Sustainable Energy Project”.

A photograph is life frozen in time, preserved for eternity as a fleeting moment that conveys in a way no words really can our sense of purpose.  It can also isolate the truth, expose the realities of our time and offer us a different perspective on life and art. Love’s emotions constantly fluctuate, because it is such a complex state for any human being to inhabit and creates a whole set of new challenges to surmount before any state of nirvana can be achieved. From Glenn Sloggett’s (Vic) photographs of decaying roses, street signs and abandoned dogs that find beauty in the ordinary to Grant Stevens’s (QLD) video of floating words and melancholy music that riff of popular culture, conceptual art and sentimentality and finally to Tim Silver‘s (NSW) commission comprising a life-size body cast made of watercolour pigment this show should prove to be a new and engaging experience. 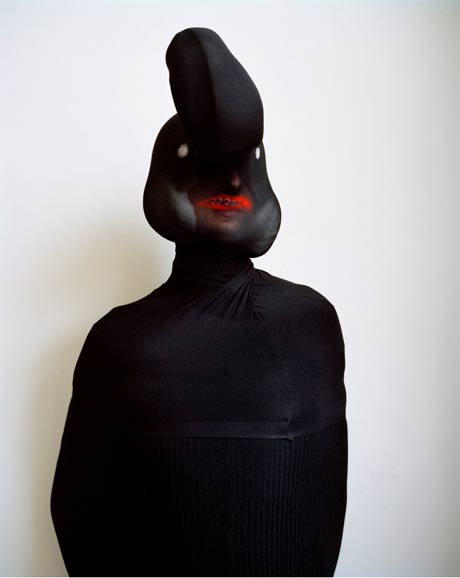 We seldom realize the extent to which photography has influenced our own cultural growth. Bill Henson’s painterly poetic Paris Opera Series realized from 1990 – 91 explored the relationship between age and youth, giving Australian creativity international focus. The result was a diverse, creative and compelling set of images that stimulated the senses, influencing both our ideas and emotions.

The aim with this show is to take the viewer on an emotional journey by clustering works around four broad ideas that are also spatially articulated:

To begin with the flesh considers the vexed terrain of the body, flesh and desire. Polly Borland’s (USA/Aus) prints of dressed up bodies playfully explore intimacy in the guise of fetish. Paul Knight’s (UK/Aus) folded photographs of couples in bed conceal the point of contact while Angelica Mesiti’s (France/Aus) sensual video reveals young people in threshold states of rapture and great joy. 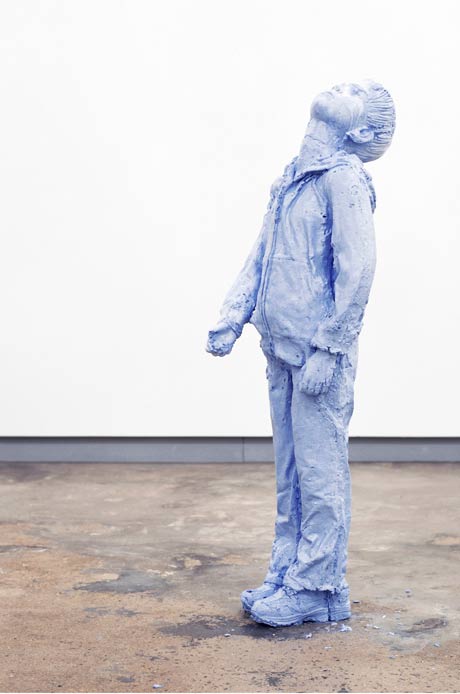 David Rosetzky’s (Vic) feature length video, which has been produced in collaboration with actors, a dancer and scriptwriter will highlight the complex nature of contemporary communication and how we connect to each other in this world. An archive of feeling elaborates on the amassing of archival material to reflect on memories and perceptions.

David Noonan’s (UK/Vic) collages of children and people evoke the bleeding nature of memory and Eliza Hutchison’s (Vic) salon-style hang of more than forty prints sourced from private moments and public events examines the permutations of memory and remembering.

Justene Williams’ (NSW) new seven channel video installation with pillows, bread, stairs and shelves is a poignant celebration of life, treading a line between hope and futility, sustenance and dejection.

We Used to Talk about Love

The main Christmas Eucharist (Mass) Church Service is held on Christmas Eve near to Midnight. Members of the public often turn up to church Xmas Day and are amazed to discover what seems to be a normal Sunday service going on. The Christmas Eve Midnight Service is the first Mass…