An extraordinary movement has grown from a decision by ordinary Australians to do something about the cruelty of our Government towards hundreds of innocent children in detention/deterrence camps.

Singing to transform society and its attitudes and philosophies is a chorus we should all want to join into. The nature and nurture of a child is a caring communities challenge.

We need to shed of our ‘culture of entitlement’ if we are to truly embrace 21st century Enlightenment. Over 700 children are currently detained indefinately

Australia we need to take on our responsibilities in reaction to confronting photographs of children held behind barbed wire fences as part of the Australian way of dealing with people fleeing persecution. It’s appalling, there is no other way we can say it or express it. A child’s self-esteem grows from the increased communication and the way they conduct their relationships with other people are formed.

Their interest in environment, attitude toward the animals, the arts, the cities and the countryside established as they develop their imagination by gathering information about the world around them.

When you have only barbed wire blocking your line of vision what sort of message does it send? We need to remember the faces of these innocent children. Each and every child has a right to live without fear. This is a basic human right and all the adults around the world are called upon to make their voices heard on a child’s behalf.

Children are the future of our culture and Australia, your wake up call as a world society is happening right here and right now. This is reality.

There are no weevils in your food, no one raping your sister, beating your mother to death or no one needing to drink water from the dirty ground.

You would flee too if terrible atrocities were happening to you. Where would you go? The whole idea is to have these children released from refugee centres so we can help to build their vocabulary, their memory, their language and their general knowledge skills so that they can join in and help those from their homeland who seek a new life.

You too can join in the song to stop the detention of innocent children. 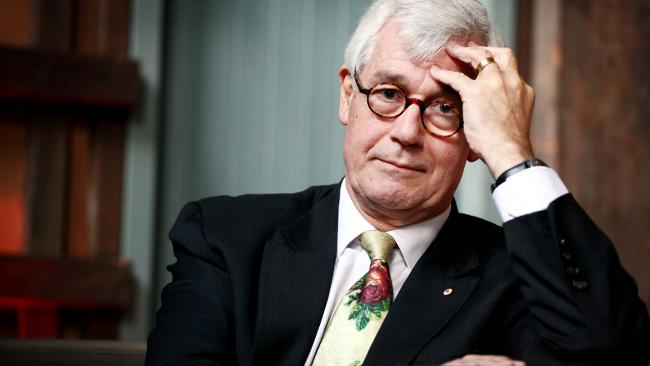 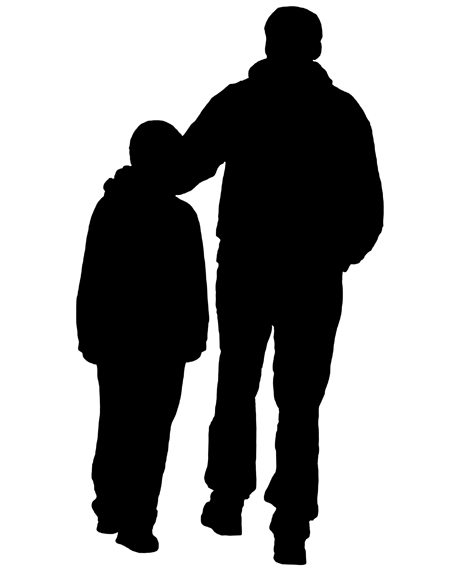 How did they get to this point?

The Australia I grew up in cared about children in community, as well as those people in society who were having a hard time. In the outback or in the cities and towns we offered everyone a ‘fair go’.

Where has our sense of fair play and mateship gone?

How we deal with children, especially during their early years must be placed within the broader context of social development and gender equity. This is important if we want to improve the quality of life for everyone worldwide.

We’re Better than this Australia

“We’re Better Than This is a movement that has grown from a decision by ordinary Australians to do something about the extraordinary cruelty of our Government towards the hundreds of innocent children in detention/deterrence camps.

We’re Better Than This has the support of prominent Australians. If you agree with the humanifesto please stand up for the children, and for Australia itself”.

Buy the song on iTunes – $1.69 and Start helping to prove We’re Better than this Australia.

A labyrinth is an ancient symbol relating to wholeness, with powerful patterns within a sphere that merge the sublime and beautiful where heaven and earth meet.