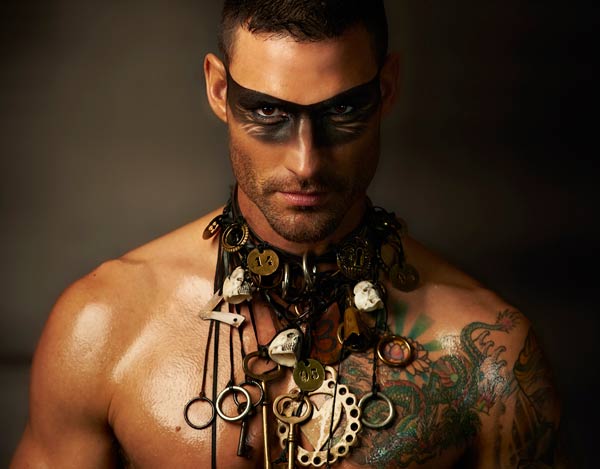 Brava! The West Australian Opera (WAO) are making 2013 the Year of the Divo, showcasing men in opera and they will feature the talents of some of the premier male voices in the world of opera today. They will be involved in singing what are considered four operatic masterpieces Rigoletto, La Traviata, Don Giovanni and La Boheme.

The title characters in each opera are all iconic male opera personalities and certainly men of action so what a wonderful treat is ahead for opera loving patrons in the west.

Opera celebrates art, music, ideas, love and life in a unique blend of music and drama. The essence of this blend is the communication of ideas and emotions through the means of singing, which reflect the heart and spirit of our culture and its wonderful diversity.

The great composer and Italian musical genius Giuseppe Verdi (1813-1901) composed two of the operas being presented by WAO, Rigoletto and La Traviata, both of which are much loved works whose drama and music enrich the soul and inspire the spirit. 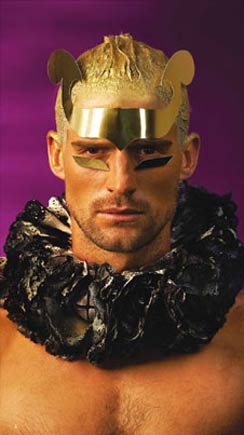 Artistic Director Joseph Colaneri has chosen the program to celebrate and mark the 200th birthday of Verdi, whose masterworks and generousity towards his fellow musicians have become the stuff of legend. “La donna è mobile” from Rigoletto, “Va, pensiero” (The Chorus of the Hebrew Slaves) from Nabucco, “Libiamo ne’ lieti calici” (The Drinking Song) from La traviata and the “Grand March” from Aida have all taken root in contemporary popular culture.

The movie Quartet, directed by Dustin Hoffman recently about a house full of musicians living together in retirement, including some former famous opera stars, was inspired by the actual home Verdi established in Italy to nurture his own musician friends. Appropriately the film climaxes with its four opera stars about to start singing Verdi’s famous Quartet from Rigoletto. 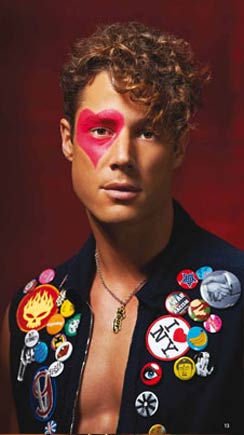 The Verdi operas chosen for WAO will be complimented by an emotional celebration of life La Bohéme, composed by Giacomo Puccini (1858-1924) considered the greatest composer of opera in Italy after Verdi. La Bohéme is also a great favourite among opera lovers, as is the exuberant Don Giovanni, an opera in the grand manner composed by Austrian genius Wolfgang Amadeus Mozart. They are all great opera’s to seduce newcomers to the art form.

The title characters in all four operas are men of great presence, played by outstanding voices to rapturous audiences all around the world, and it should be no different in W.A. The year will kick off with Rigoletto as a free event, held 2nd February in the Supreme Court Gardens. It will be the City of Perth’s Opera in the Park and open to all – how marvellous!

Rigoletto is an emotionally charged drama and it broke with all conventions at the time of its inception as it celebrated Giuseppi Verdi’s undoubted musical prowess.’ He is renowned for developing a ‘series of music signatures’ to highlight the personality of each of his characters.

In celebration of Verdi’s birthday, the company will open the main house season in His Majesty’s Theatre in April with La Traviata featuring one of Australia’s leading tenors and another Helpmann Award Nominee, Brisbane born Rosario La Spina. 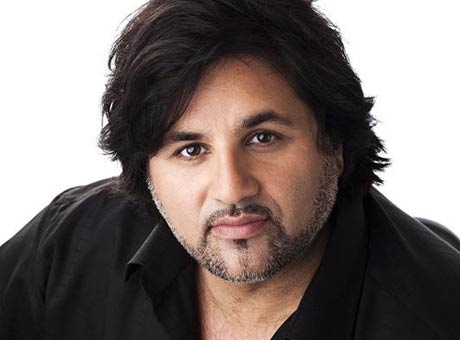 La Spina is an outstanding young Australian-born tenor. A relatively late bloomer in the world of opera Rosario’s career path has been quite extraordinary – it reads like a perfect script for a movie perhaps, one seeking to educate and encourage other young operatunity hopefuls.

An opera tells a story. It can come from many sources, including history, current events, magical, Bible, and fairy tales, legends, literature, poetry, and mythology. Opera can be funny, sad, scary, dramatic, mysterious, imaginary, or a combination of the above. 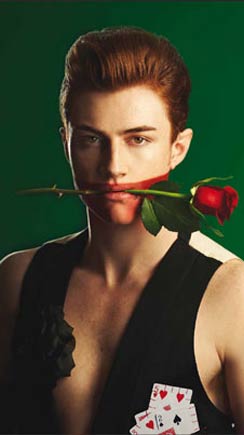 This immortal tale pits Alfredo and Baron Douphol, the two lovers of Violetta, against each other for the affections of the famed Parisian courtesan. The original story of the opera was based on the tragic short life of the nineteenth century voluptuous and popular Parisian courtesan Marie Duplessis [1824-1847] reputedly unable to endure the scent of any flower but the camellia.

Marie was described as delicate, animated, with the loveliest teeth in the world and, one of the last and few courtesans with a heart. To have an opera written about you within a few years of your death was at the time ‘to achieve such immortality as art can bestow on anyone’. In today’s culture however, no one really wants to die tragically for love, but rather live to experience it.

Mozart’s infamous Don Giovanni will take to the stage for the winter season.

Following his success in the Opera Australia’s production of South Pacific, Teddy Tahu Rhodes will play the legendary lover Don Juan, who meets his fiery end after a life of debauchery.

From the first moment the curtain goes up on Don Giovanni and the Don himself appears, hopefully you’re drawn to his presence immediately.

He’s really such a captivating character. Who of those ever privileged to be at the debut of the Australian ‘divo’ baritone Jeffrey Black as Don Giovanni, back in the day for the Australian Opera (now Opera Australia) in 1991, will never forget his dramatic entrance onto the stage in black leather thigh high boots, black leather style loin cloth tied at each sides, cape and mask.

He dashingly, and virtually single handedly made opera in Australia sexy for the new age.

Teddy Tahu Rhodes, currently featuring in South Pacific on Australian stage, took up Black’s considerably big baton asking that his shorts be boxer style and just a little bit ‘bigger’ for his performance.

It follows the lives of a group of bohemians and tells the tragic tale of the poet Rodolfo who gives up his own happiness for the sake of his love, Mimì.

Brilliant voices and glorious music by three great composers, who were all peerless in their ability to convey human emotions through the art of music make up Western Australian Opera’s 2013 Year of the Divo. It will be a season not to be missed. ‘Rigoletto will be broadcast live from the Supreme Court Gardens to regional audiences in Bunbury, Geraldton, Kalgoorlie, Esperance and Albany.’ The event will also be accessible at numerous Community Resources Centers across the state of WA.

Sung in Italian with English subtitles.

2013 Subscriptions are currently not available online, although single ticket will be available for purchase online from 1 December 2012.

*Ticketek is selling for the above venue only.

Darling Downs film-maker Charles Chauvel who made the iconic Australian movie Jedda was inducted into the Queensland Business Leaders Hall of Fame, August 2013