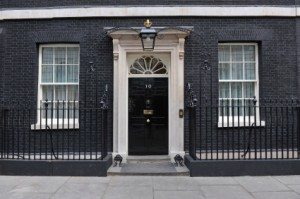 The early nineteenth century in England, Europe and America was an age of reform, revolution, scientific discovery, dazzling artistry, literary excellence, military milestones and both political and social scandal. From the dandyism of England’s Beau Brummell to the romantic exploits of Spain’s Don Juan, from the abolition of the slave trade in America to Catholic emancipation in Great Britain and Ireland this age had an engaging cast of characters. When George III, the last King of America ascended the throne in 1760 said ‘I am young and inexperienced and want advice’. He turned to John Stuart, 3rd Earl of Bute a Scottish statesman to help him. The role of a King, as they saw it, was to be apolitical. They devised a system of checks and balances between the people, their elected and nominated representatives, the officers of justice, the executive leadership and the sovereign power at the top of the pyramid. All became subject to responsible public criticism. This model of good Government, known as the Westminster System, still works.

Founder, editor & publisher of the Tasmanian Times Lindsay Tuffin has announced his retirement leaving behind a rich legacy of truth and integrity in journalism