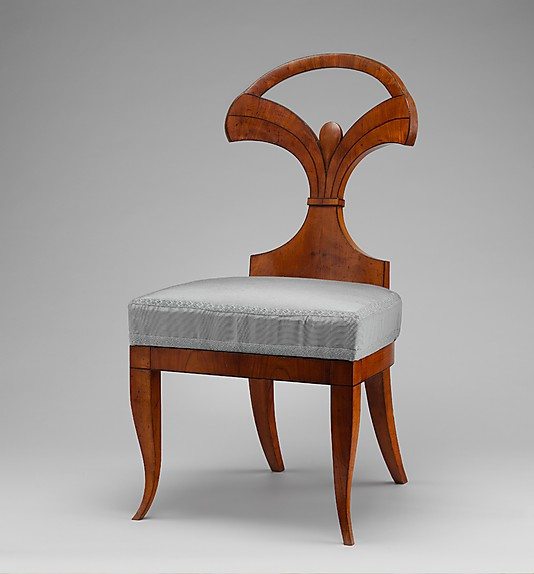 To understand the inspiration for the various ‘modern’ movements in art, design and style we need to begin during the early nineteenth century and examine the work of Viennese born painter, designer, craftsmen, historian Austrian Josef Danhauser [1805-1845].

He saw himself as a thoroughly modern man. When his father died in 1829 at Vienna he set out to bring his families furniture factory into an era of modernity. He also found himself designing whole rooms and did so by placing an emphasis on simplified forms, stylisation of motifs and paring down elaborate decoration. He wanted clarity of form, relying on the inherent beauty of the materials he used for furniture making, which included richly grained woods.

Comparatively to what had gone before, his was a revolution in simplicity.

The rooms Josef Danhauser designed had more in common with Hollywood or Paris they were so visionary in style.

His influence was profound on his contemporary colleagues and the next generation of artists and craftsmen.

It is they who would lead the way towards establishing Le Style Moderne.

Modernism is a term the art and design community of our contemporary western world has adopted to describe a diverse range of architectural and interior decorative styles, as well as applied and graphic arts created between approximately 1880 and 1940 on an international scale. 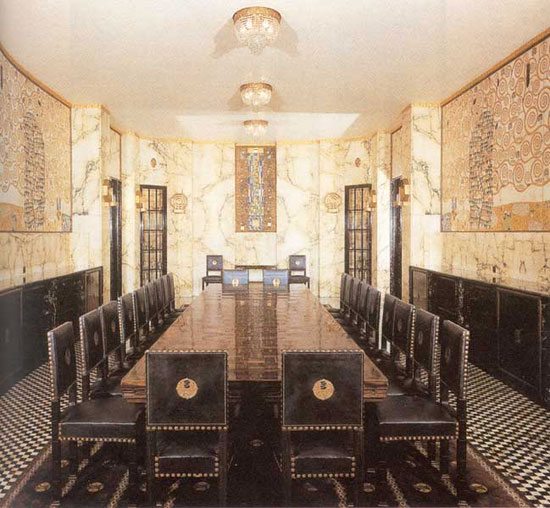 The dates are a guide, as styles overlapped each other at their creation, and again at their demise.