Welcome to Fashion Elixir for 2015 and what a fabulous start to the year it was!

Sydney turned on a spectacular show with its amazing fireworks display, and people celebrated together to herald in the new year.

So what will 2015 bring to the table, fashion wise?

Will we see a softer silhouette, and what about colour? Will we embrace Pantone’s shade of the year, Marsala?

Is it all about the bag or the shoe?

Will jewellery be more streamlined after our love affair with the statement necklace and the impact of the ear cuff?

And, will the long wavy bob be THE haircut of the year?

As I have said before, fashion looks towards many different references for inspiration.

Will the Pop to Popism art exhibition at the NSW Art Gallery drive our designers towards a ’60’s sensibility and Mondrian tones?

And the fabulous Future Fashion exhibition at Brisbane’s Gallery of Modern Art (GOMA), highlighting 30 years of Japanese fashion, which I was able to catch a few weeks ago in the sunshine state.

What impact will intricate pleating and stunning construction have on our local talent? The Met in New York’s succesful show Death Becomes Her about mourning clothes will just confirm for many that black and its hues and shades are always in fashion.

So what will top designers do to make it feel fresh and oh so 2015? 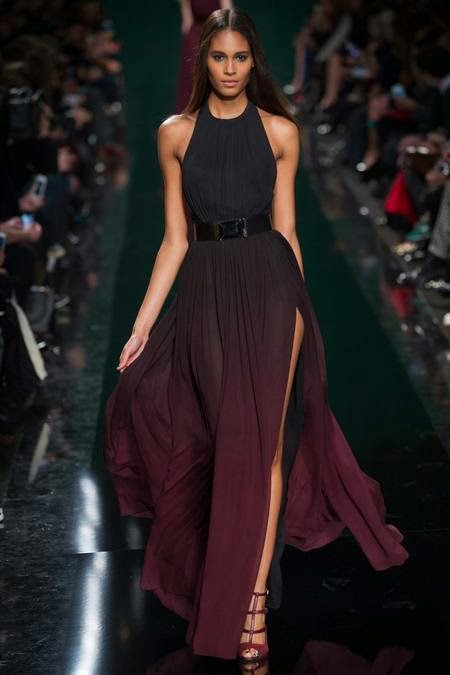 And will the bright new star of Gucci, Alessandro Michele rise to the heights of Frida Giannini?

It is a city that has strong ties to the Gallic, which seems the perfect fit and place to start a reader’s revolution.

Will the antipodes embrace the fabulous Francophile tome?

I’ll be off to Paris in May – June to get a much needed dose of French fashion, food and culture.

And I must say after the Jean Paul Gaultier experience in October at the NGV (National Gallery of Victoria), I’m ready and raring!

After a few days in the French capital it’s off to Spain. Can’t wait to be a voyeur in such a colourful country with such rich history and creative vibe.

Barcelona with its boho bent, the beauty of the Basque country.

Then there is the ravishing Andalusia, with Granada and Seville as the jewels in the crown.

It’s tapas, paella and a chilled glass of Albariño for me. Ole!

If you remember the Designer files from last year then you will know a visit to the Balenciaga museum just outside of San Sebastián is top of my list. 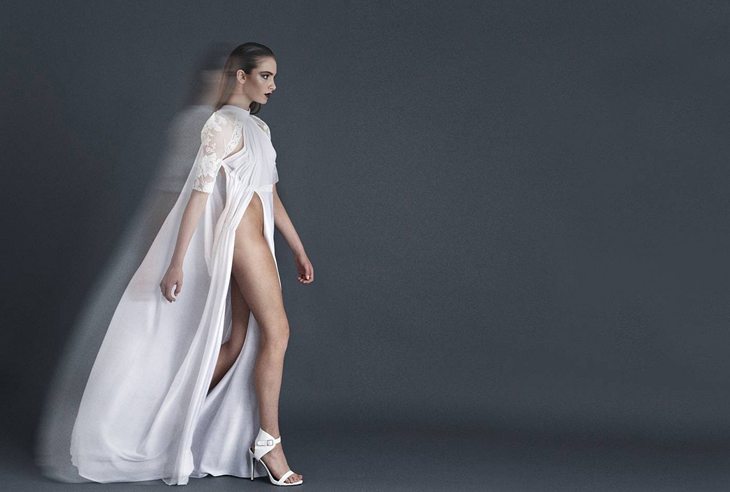 But before I get my dose of international fashion, it’s Mercedes Benz Fashion Week Australia in Sydney from Sunday the 12th till Thursday the 16th April 2015. Last year was a blast, I met so many interesting designers and bloggers, it’s exhausting but well worth it!

I have found out that my fashion crush Mariam Seddiq has been offered a runway spot this year.

I met her off site at the Pullman Suites and have been watching her closely since.

She was THE buzz of last year, anyone who met her and saw her stunning work couldn’t stop raving about her.

Honestly this lady is the real deal, one to watch.

I plan on doing a one on one interview with her in Fashion Elixir after the wild week of fashion.

There will be more Designer Files.

You all seemed to love learning about our fashion forefathers and it goes without saying, a complete rundown of Awards season.

Oscars, BAFTA’s, Emmy’s et al, the best of the best and maybe a few shockers thrown in. You may have noticed that Australia has it’s very own night of nights with the AACTA awards being presented on January 29th at Sydney’s Star Event Centre. Singer Samantha Jade turned many heads wearing Pallas Couture 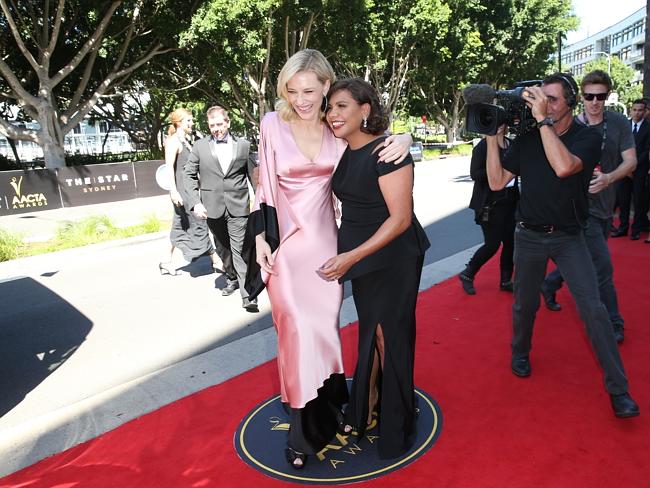 Hosted by Cate Blanchett and Deborah Mailman, this awards ceremony is hoping to elevate our fantastic local talent to great heights.

Cate Blanchett looked stunning in Alexander McQueen, but I do wish she had worn a home grown label. There are so many incredible ones to choose from, and I love to fly the local flag. Rose Byrne who was honoured with a trailblazer award, looking amazing in a divine outfit by local designer Toni Maticevski, teamed with Kurt Geiger heels.

Hope that you will join me every Wednesday, in this my 4th year of Fashion Elixir, as I explore art, culture, travel and fashion the only way I know how, filled with passion.

As I have said before ” fashion is the elixir of life”. It may not save the world, but it certainly brightens my day.