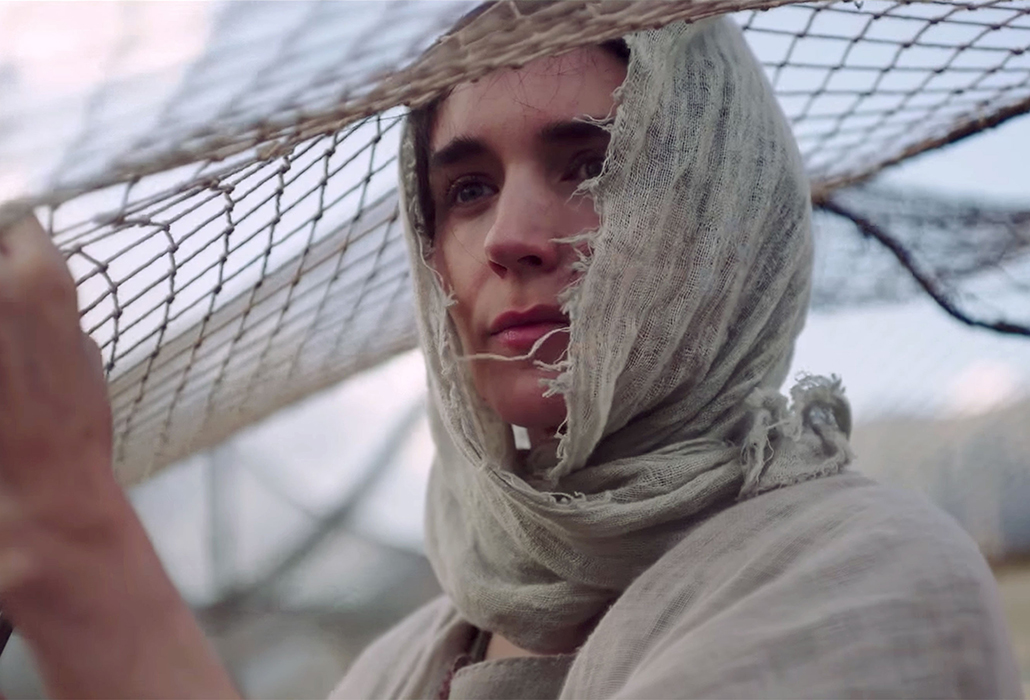 A new movie about the life and times of Mary Magdalene and the role she played during the adult life, death and resurrection of Jesus of Nazareth, later called The Christ (meaning the anointed one), is coming to a cinema near you. Starring Rooney Mara as Mary and Joaquin Phoenix as Jesus, it will be released in Australia on March 22, in time for Easter 2018.

Tickets are valid nationally, thanks to Transmission Films

Please answer the following question
What is the name of the village where Mary grew up with her family?

Answer: Mary Magdalene – The World Will Only Change as We Change

The world of fashion is a funny and a sometimes fickle one. What is the toast of today, can be tomorrow’s passe. Why do some designers shine bright like a beacon in a sea of tre`ordinaire, while others sink like the Titanic? Well after experiencing the wave of enthusiasm that…