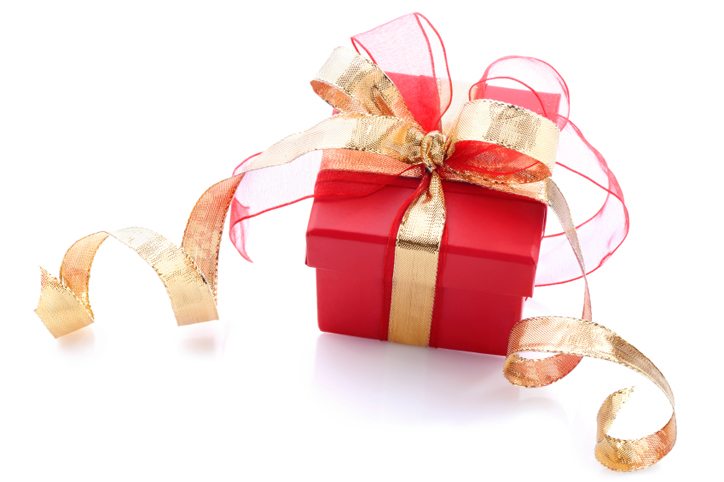 What is the name of the ‘heavenly chorus’ from the Messiah composed by 18th century German born London based composer Georg Friderich Handel
England’s King George 1 rose to his feet with joy when he first heard it!
For a clue read our post
Handel Heaven Heralding the Joy of Xmas

David Hansen countertenor and Celeste Lazarenko soprano, in rehearsal for the Pinchgut Opera's 2013 December production of Cavalli's Giasone, the biggest selling show of the 17th century

Pinchgut Opera in Sydney provides a ‘different experience of opera’. It has been wowing and captivating crowds in December for a decade and more now. From 2014 they will produce two powerful performances each year.

Their success is an aspect of the worldwide for the growing appreciation of the splendid music composed during the 17th and 18th centuries in Europe, England and also America.

Tickets to their July performance in 2014 will go on sale to the general public on Tuesday 14 January.

If people want to join the Pinchgut tribe for access to tickets earlier, then sign up to their newsletter NOW

The Pie Society, located in Sydney, is donating a Special Gift Pack of their culinary delights. Their yummy Xmas mince pies are literally running out the door at the moment. The beauty is you can order online and next minute it will turn up at your door.

Emma Bagnell from the Pie Society is offering a voucher valued at $65, which is redeemable for up to 3 months.

Everyone deserves a night off occasionally, the perfect gift for new mums and dad’s bringing home the new baby, for Dads and Mum’s on their special days and your friends you may like to thank with a special treat. Politically incorrect, the Queensland Theatre Company's production of Australia Day will be sure to delight

Australia Day is billed as ‘a bang-up-to-the-moment barbecue-stopper of a comedy with real Aussie flavour, Australia Day follows this mob of bumbling bureaucratic battlers as they squabble about every detail of the national day’.

Three winners in Queensland will receive a Double Pass (2 Tickets) each to a VIP performance held in Brisbane on Wednesday, 29th January, 2014

Click to Read More about Theatre in Australia, including the QTC 2014 program. Mossgreen Tearooms are the latest and most fashionable place in Melbourne for taking breakfast, lunch and ‘high tea’. They are providing a $100 voucher to the lucky winner to put towards a wonderful ‘high tea’ experience in their stylish new tearooms.

The Culture Concept Circle Team are most grateful to Pinchgut Opera, The Queensland Theatre Company, The Pie Society and Mossgreen Tearooms for their very generous participation in our 2013 Xmas Giveaway.

WINNERS – The first people with the correct answer to our question in each state, randomly drawn will win one of our fabulous prizes.
Please read our Privacy Policy | Terms and Conditions
Special Thanks to Kath Rose & Associates, Brisbane

There are many reasons for making gardens, which engage our emotions on many levels, including sight and scent a place where we can enjoy dreaming nostalgically