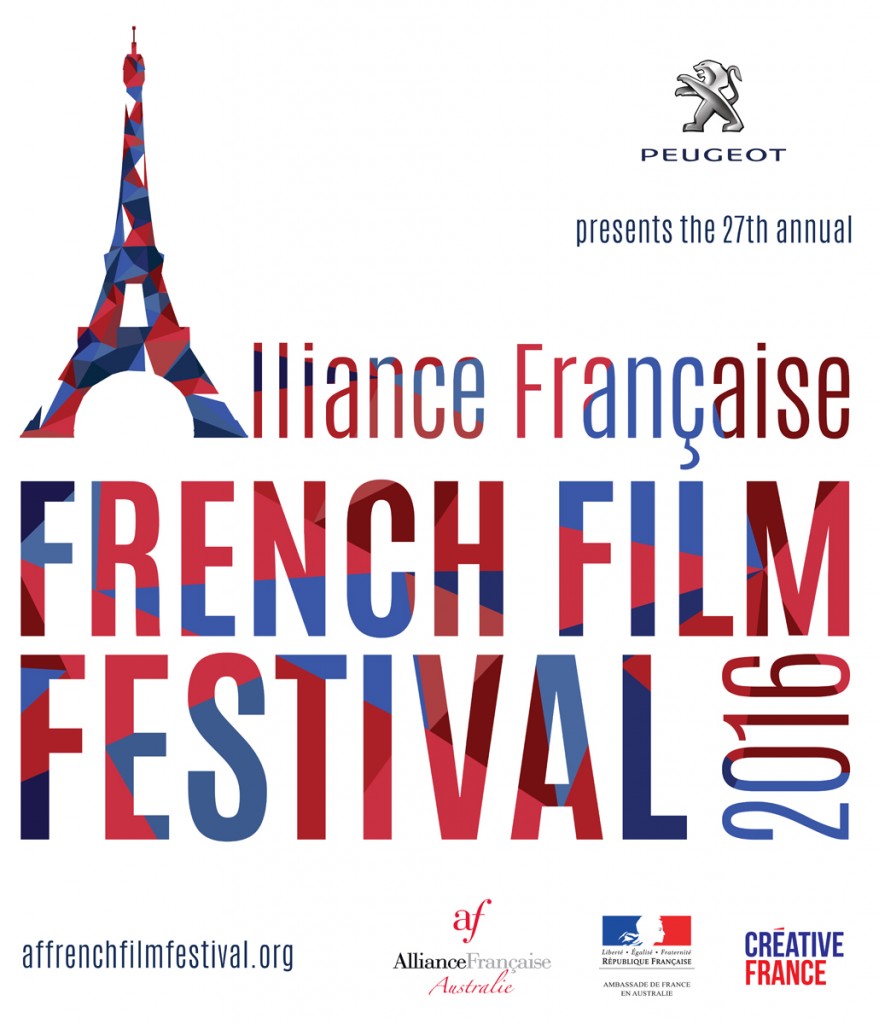 The 2016 Alliance Française French Film Festival commences in March across seven cities in Australia, with the support of the French Embassy and the Festival’s premier sponsor Peugeot.

Passes are valid at participating Palace Cinemas (across Australia) for the entire theatrical season of the film.

The double pass will entitle the holder to attend one Festival session of choice, excluding opening and closing night, special events, public holidays or Saturdays after 5pm.

The Festival line-up is impressive.

Name the renowned Australian movie critic, who is one of two patrons for the Festival in 2016